Arid Botswana has finalised a deal with South Africa and Lesotho to tap some of the water from the Lesotho Highlands Water Project. Botswana’s Minister of Mineral, Energy and Water Resources Minister, Onkodame Kitso Mokaila confirmed this at a conference in Gaborone on the diamond industry.
Botswana’s Minister of Mineral, Energy and Water Resources Minister, Onkodame Kitso Mokaila confirmed this at a conference in Gaborone on the diamond industry. The aim of the conference, organised by the diamond giant De Beers, London’s Chatham House think tank and the Botswana government, is to discover how Botswana can diversify its economy beyond the diamond industry which is the mainstay of the economy today. Mokaila said that one of the constraints on diversification and beneficiation of the economy with new industry was the country’s water shortage. He described various projects which were being explored or undertaken to address the problem, including tapping water from the Zambezi River. And another was the three-nation deal to tap into the Lesotho Highlands Water Project which is a joint venture between Lesotho and South Africa through which Lesotho sells excess water to South Africa. Mokaila stressed that the agreement was a “done deal” and it was now just a matter of drawing up a plan and a design to implement the agreement. A pre-feasibility study was now being conducted. He said that all three countries were part of the Orange River system “and so we all decided to work together”. He said that Lesotho had a lot of water in its mountains. “You can put a dam anywhere in the country and you will get water.” Tapping Lesotho’s water would “make a huge difference especially to the south of the country”, the minister said. Asked how soon Botswana would tap the water, he said “as soon as possible” was the message which the three governments involved had told their officials who met last week to negotiate the deal. The next steps were to come together to draw up a plan and design, and look at the impact on the communities along the route, and the environmental impact. “So that’s as fast as we can move, making sure all that is done.” He emphasised that the decision among South Africa, Lesotho and Botswana had been finalised. “It’s a done deal.” Keith Jefferis, MD of Econsult and former deputy governor of the Bank of Botswana, said that it seemed likely that Botswana would transfer the water from Gauteng rather than directly from Lesotho. But however Botswana got the water, “by the time it gets here it will be damned expensive”. However, he said it was likely it would be cheaper than getting water from the Zambezi River, the other major project which the government had embarked on. Jefferis, though, said South Africa should not fear that Botswana would deprive it of water. Lesotho had more than enough to supply Botswana’s small population.

It is our preference that if you wish to share this article with others you should please use the following link: 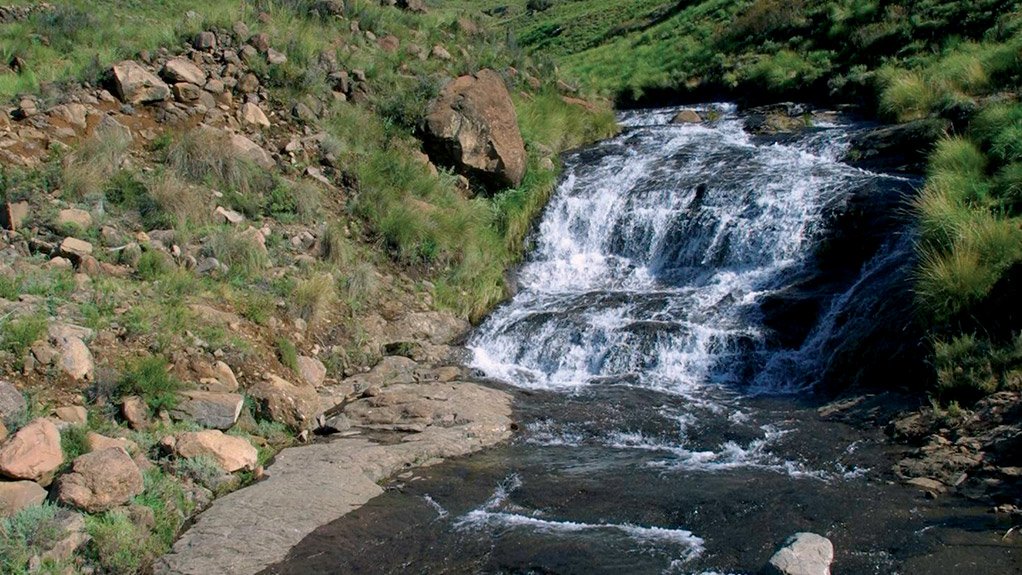 About the Author: Water News